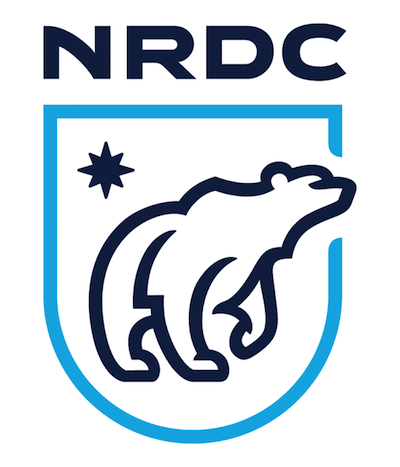 “Curbing the oil and gas industry’s rampant methane-pollution problem is the next biggest thing the White House can do to fight climate change after addressing carbon pollution from power plants,” Geertsma said. “Reducing emissions from new oil and gas operations is an important first step. The largest source of this pollution, however, is the oil and gas infrastructure that already exists across the country. That must be addressed next.”

The EPA’s proposed standards would reduce both methane and volatile organic compound (VOC) emissions, though only the latter apply to existing oil and gas operations. According to the agency, the regulations will cut methane pollution by 40 to 45 percent by 2025.

“Meaningful progress in combating this potent climate pollutant will require an industry-wide cleanup—from infrastructure new and old, nationwide,”  Geertsma said. “We are hopeful today’s announcement is just the beginning.”