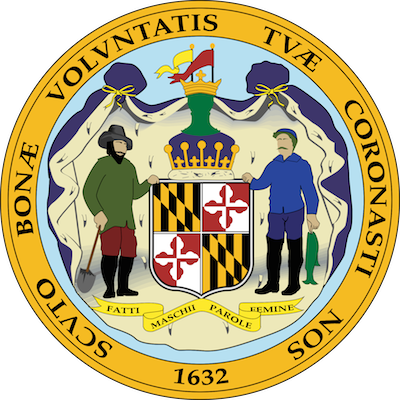 The Environmental Protection Agency (EPA) announced today that it and the state of Maryland have reached a settlement with 16 companies over the Hagerstown, Maryland, Central Chemical Superfund site, with a combined fine of more than $14.3 million in addition to reimbursements for past costs.

From the 1930s to the 1980s, the site was home to a pesticides and fertilizer blending facility that left it contaminated with pesticides and heavy metals. According to the settlement, the companies will be responsible for stabilizing and capping waste and contaminated soil at the site. The EPA’s cleanup plan also includes installing a groundwater treatment system, though the agency and companies are still working on the contaminated groundwater situation at the site.

“This settlement will fund a protective long-term solution to safely contain contaminated soils and waste on site,” EPA Regional Administrator Shawn Garvin said. “This remedy will protect the groundwater from further contamination by the wastes in the soil.”