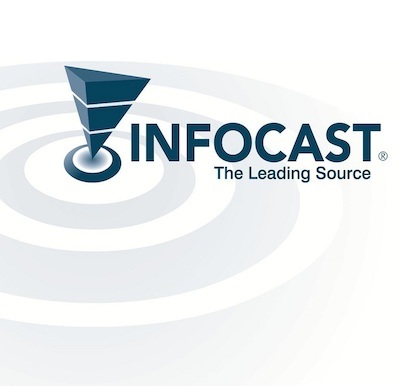 Body
Just over a week after the Environmental Protection Agency (EPA) released its finalized Clean Power Plan, Infocast announced on Wednesday that it will be running the 2nd EPA Clean Power Plan Implementation Summit in Washington, D.C., form Oct. 19-21.

The summit will bring together both stakeholders from the energy field, including state regulators, utilities, renewable energy providers, environmental engineering firms, legal experts and environmental consultants, to offer a range of perspectives and discussions on the challenges and opportunities presented by the regulation. Topics will include the rule’s impact on prices and reliability, energy infrastructure, the development of implementation plans and the regulation’s legal implementation, among others.

The Clean Power Plan’s final version mandates a 32 percent reduction in carbon pollution from 2005 levels, to be achieved by 2030 through state-specific reduction targets. States have been given the flexibility to come up with their own implementation plans – or joint plans for multi-state regions – to reach those targets. The regulation sets a September 2016 deadline for the plans’ submission, meaning that the energy sector will face some new developments in the intervening months as states decide the best way to reduce their emissions.