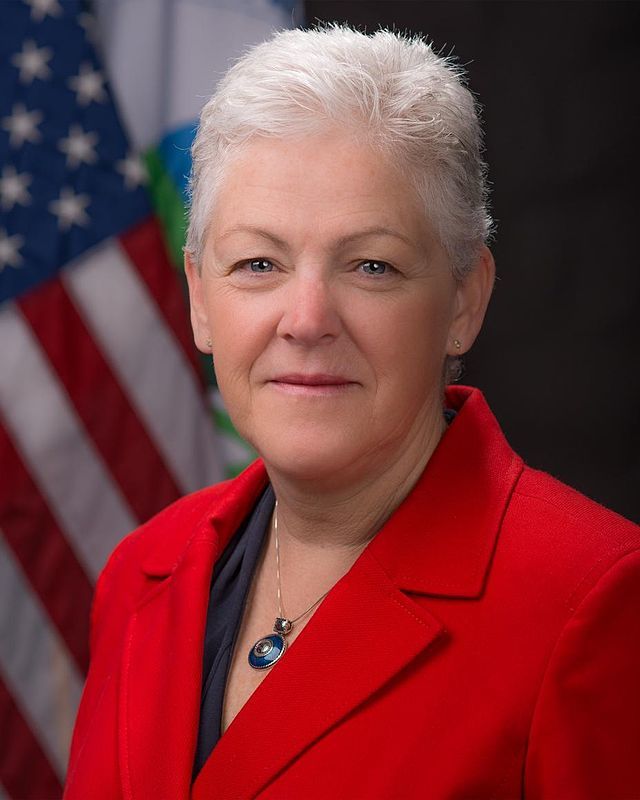 In response to last week's Gold King Mine discharge, which was unintentionally triggered during an Environmental Protection Agency (EPA) inspection, EPA Administrator Gina McCarthy issued a directive to the agency’s regional administrators on Wednesday, ceasing non-essential field work at mines.

“While we continue to investigate the root causes of last week’s release of mining waste at the Gold King Mine in Colorado, we are instructing our regions to immediately cease any field-investigation work at mines, including tailings facilities, unless there is imminent risk in a specific case,” McCarthy said. “We are in the process of initiating an independent assessment by a sister federal agency or another external entity to examine the factors that led to last week’s incident. Based on the outcome from that assessment, we will determine what actions may be necessary to avoid similar incidents at other sites.”

The Gold King Mine discharge released water laced with heavy metal contaminants --  including iron, lead and copper -- into the Animas River, which has carried the contaminants downstream into New Mexico and Utah, causing concerns for drinking water, irrigation and recreational contact.

“While we stand down on existing field investigations and assessments at these mining sites, we also are instructing our regions to identify existing sites with similarities to the Gold King Mine site and to identify any immediate threats and consider appropriate response actions,” McCarthy said.