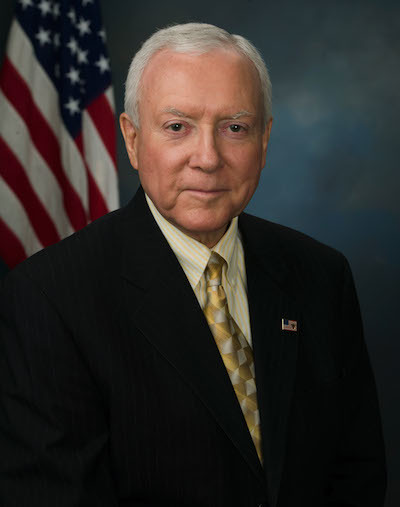 EPA inspectors accidentally released 3 million gallons of wastewater from the shuttered mine into the Animas River on Aug. 5.

“I’m deeply disappointed by the EPA’s spill of millions of gallons of toxic waste into our water supply,”  Hatch said. “As the contaminated water makes its way west into Utah, I’m highly concerned about its effects on the water upon which our agriculture, industry, recreation, and municipalities depend.”

The wastewater is laced with contaminants such as lead, cadmium and arsenic, and is traveling along the river through several states, including New Mexico and now Utah.

“Going forward, I will do everything in my power to ensure that the EPA cleans up this mess and ensures that mistakes such as this don’t happen again," Hatch said. "This disaster emphasizes the need for the EPA to focus on fulfilling its existing responsibilities, instead of focusing its resources on imposing expensive new regulations that kill jobs and hurt family budgets.”