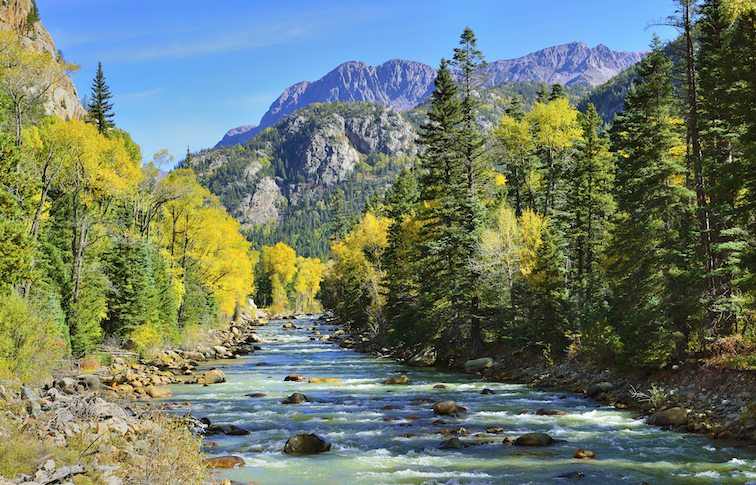 Shutterstock
The U.S. Environmental Protection Agency (EPA) on Monday released an update on its response to the Gold King Mine accident, which resulted in contaminated water from the mine being discharged into the Animas River in Southern Colorado.

The water, which was trapped in the mine for years prior to the release, was accidentally released by EPA inspectors at the shuttered mine on Aug. 5.

Residents in downstream areas including New Mexico, Utah, the Southern Ute Tribe and Navajo Nation have been warned about drinking the contaminated river water, using it for irrigation operations or having general contact with it.

The EPA said it is taking steps to track, evaluate and treat the discharged water. It is addressing the discharge at its source, creating four treatment ponds at the site that are removing dissolved metals and reducing acidity levels in an effort to bring the water to better than pre-event quality.

The EPA is also tracking the release aerially and on the ground, and the agency reported that there is no visible leading edge of contamination in Lake Powell or the downstream portions of the San Juan River. The agency said it will conduct ongoing tests of water exposed to the discharge.

From a public health standpoint, the agency recommends that anyone who comes into contact with the Animas River washes with soap and water.

The agency is also accepting claims from anyone impacted by the incident, and has promised to take responsibility for the discharge and impact on affected communities.