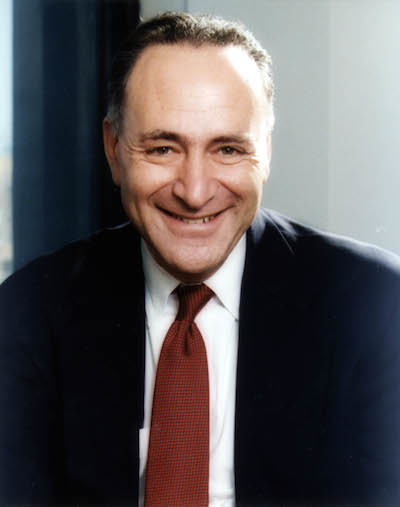 “After Braddock Bay suffered critical damage from storms and hurricanes, boaters cleared out and this once-busting hotspot became practically vacant,” Schumer said during an event at the Braddock Bay Marina. “This $9.5 million investment will not only bring the bay back to its former glory, but it will restore boating access, create wildlife habitats and bring opportunities to make this a tourism and recreational magnet.”

The plan, which will be further developed using the federal funds, will dredge roughly 12,000 cubic yards of materials from the channel, making it four times wider and deeper. That dredged material then will be used to create a barrier beach to prevent material from reducing water levels in the future. The plan also provides for wetlands restoration.