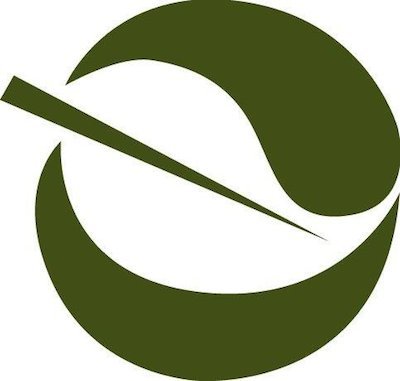 “I applaud the Obama administration for developing a flexible plan that builds on the success of existing state programs,” Rodriquez said.

The initial draft of the Clean Power Plan, released in 2014, was criticized by some states and power-industry stakeholders who argued that the EPA’s emissions targets threatened electric-grid reliability and stood to increase rates across the country. The final plan was designed to address those concerns, giving states more time to issue and enact their plans and allowing for more flexibility in implementing the plan's carbon-reduction mandates.

“Cleaning up power plants, the largest stationary source of carbon pollution, is necessary for combating climate change,” Rodriquez said. “And as California is demonstrating, policies that promote cleaner power also protect public health and the environment while supporting our growing economy.”