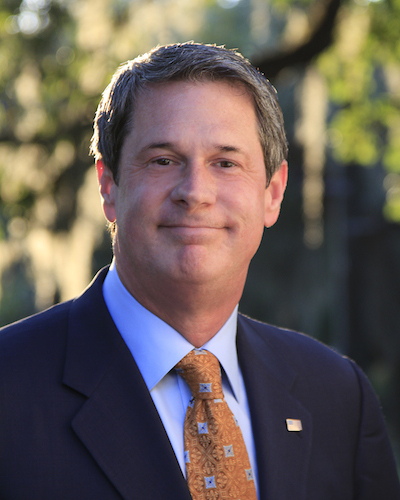 “With its release of a massively expensive and controversial regulation, the Obama EPA has made clear that they will continue to push their avalanche of regulations, advancing a political agenda over the thousands of jobs that will be destroyed and the increase in the cost of electricity for middle-class families and businesses,” Vitter said.

The Clean Power Plan has been lauded by some states and environmental groups for its ambitious scope and for providing states with flexibility in determining how they will reach compliance, but other states and the power industry have been critical, arguing that it will reduce electric-grid reliability while increasing electricity costs.

“The worst part is that the rule – prepared by EPA and outside, far-left advocacy groups – was written behind closed doors and with zero consideration of the real-world concerns of middle-class American families,” Vitter said.