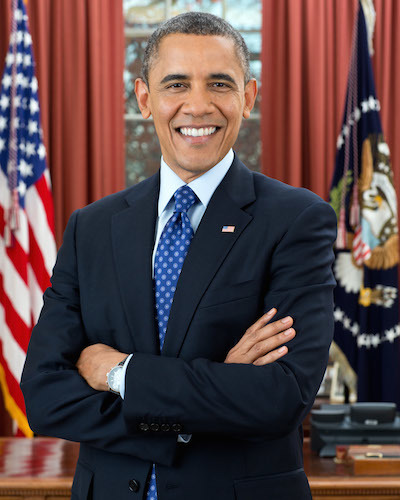 The latest piece of Obama’s Climate Action Plan is the result of extensive review of public and stakeholder input, including more than 4 million comments submitted during the rule’s public comment period. It stands to benefit Americans in terms of public health, job creation and energy prices.

The Clean Power Plan gives states a target of reducing carbon dioxide emissions to 32 percent less than the 2005 levels – which is 9 percent more than the rule’s initial proposal – by 2030. The rule gives states the flexibility to determine how they will reach the carbon standards, requiring an initial plan in September 2016 but allowing states to request up to two years of extensions before their final submissions.

The EPA projects energy savings for consumers totalling $155 billion between 2020 and 2030, and that the Clean Power Plan’s limits will spur imporvements to the existing energy grid and innovation in the renewable energy sector, including wind and solar power technology.