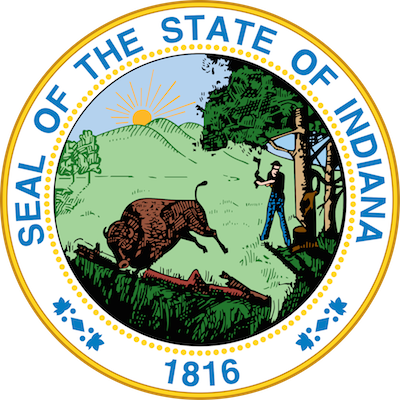 “Farmers and biofuel Industry leaders have made investment decisions as best they could, but there is still uncertainty when requirements are not established in a timely manner,” Ellspermann said. “This must change for our nation to realize the objectives put in place when the renewable-volume requirements were established.”

In an effort to diversify the country’s energy supply, Congress gave the EPA authority to set renewable-energy production requirements in 2005, allowing it to promote biofuels. However, the agency’s issuance of fuel standards for upcoming years has been delayed, causing difficulties in the affected industries.

In addition to her request for a speedy issuance of the standards, Ellspermann also requests that stakeholders be given ample opportunity to contribute to the agency’s final determination and expresses her concerns about transparency throughout the process.