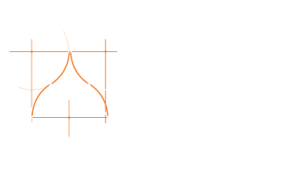 The U.S. Attorney's office filed a federal lawsuit against Accolade Construction Group, Inc. on Monday on behalf of the U.S. Environmental Protection Agency over violations of national laws and regulations designed to prevent lead exposure.

Accolade allegedly violated the Toxic Substances Control Act and the EPA’s Renovation, Repair and Painting Rule during the renovation of six apartment building in Manhattan from 2013 to 2014. The alleged violations include using workers without training and certification in lead-safe methods, and failure to inform occupants of the risks inherent in their work.

“Lead is extremely toxic and even low levels of lead in children’s blood affect their IQ and ability to learn,” EPA Regional Administrator Judith Enck said. “Time after time, this company has violated EPA regulations designed to protect people from lead exposure and, in doing so, has shown little regard for the health of people in buildings they were renovating or for their own workers.”

The suit was filed by Preet Bharara, U.S. attorney for the Southern District of New York.

“The complaint demonstrates a blatant disregard by Accolade of its responsibilities and the public health,” Bharara said. “Through this lawsuit, we aim to protect the public from future violations and ensure that Accolade does not keep the money it took for work that allegedly skirted the law and put people at risk.”