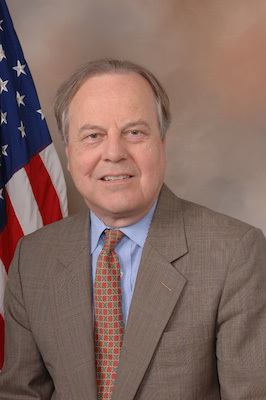 “The EPA is pushing too far and too fast with their proposed rule and consumers, manufacturers and small businesses across the country bear the brunt of the compliance burdens,” Whitfield said. “The National Association of Manufacturers estimates that the proposed rule could cost $140 billion annually and cost my home state of Kentucky $347 million in total compliance costs. I’m looking forward to hearing our panelists’ perspectives on the EPA’s proposed ozone rule.”

The EPA’s proposed regulations seek to lower the current ozone standard, even though some states have still not attained the 2008 standards. This move has been criticized by some states and manufacturers, which argue that the rule would inhibit their industries.

“Further tightening the standard and penalizing hundreds of counties for being in noncompliance should not be the result of this new regulation,” said Rep. Fred Upton (R-MI), who serves as the chairman of the Energy and Commerce Committee. “A designation of nonattainment will come with significant costs in the form of both dollars and jobs. We should seek compliance with the current standard first and help those areas of the country that are unable to comply before we penalize the rest of the country.”