Pueblo of Santa Ana tribe given authority to monitor its water quality, wildlife 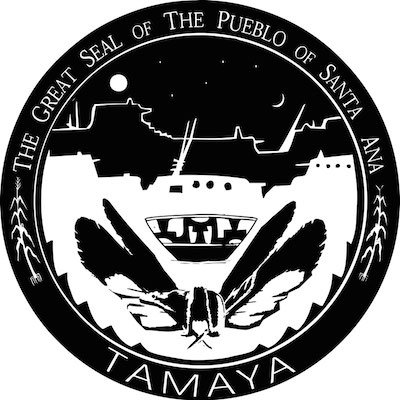 The Pueblo of Santa Ana in New Mexico became the 50th tribe on Wednesday to be given authority to administer its own water-quality standards and certification programs by the Environmental Protection Agency (EPA).

The new authority was revealed at the Regional Tribal Operations Committee (RTOC) meeting at Pueblo of Isleta in New Mexico.

Under the Clean Water Act, the Pueblo of Santa Ana will monitor and protect aquatic life, wildlife and bodies of water such as the Rio Grande and the Rio Jemez in an area covering 78,000 acres.

“This is an important achievement for the Pueblo of Santa Ana as they protect waters on their lands, which are integral to daily life and their rich cultural heritage,” EPA Regional Administrator Ron Curry said. “EPA’s 1984 Indian Policy continues to represent a bold statement on the commitment to our partnership with federally recognized Indian tribes and to tribal self-governance in implementing environmental protection programs. EPA remains fully committed to engaging tribes as sovereign governments with a right to self-governance.”

Federally recognized tribes seeking self-administration under the Clean Water Act must have a governing body, jurisdiction over the areas they are seeking to administer and the resources to monitor the areas.