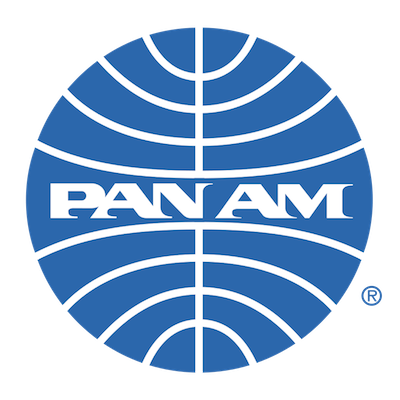 The Environmental Protection Agency (EPA) recently reached a settlement with Pan Am Railways over alleged violations of the federal Clean Water Act at two New England rail yards, which will require the company to pay a $152,000 fine.

Pan Am Railway's facility in East Deerfield, Massachusetts was cited for similar issues, also centered around stormwater and oil pollution. Specifically, the company allegedly did not have adequate site maps, and did not run stormwater inspections for 2011 or 2012. It also allegedly did not maintain basic measures to prevent potential sources of pollution and did not stabilize an area experiencing erosion.

In addition to the fine, Pan Am Railway will undergo an Environmental Culture Assessment and work to improve the environmental culture throughout its New England facilities.