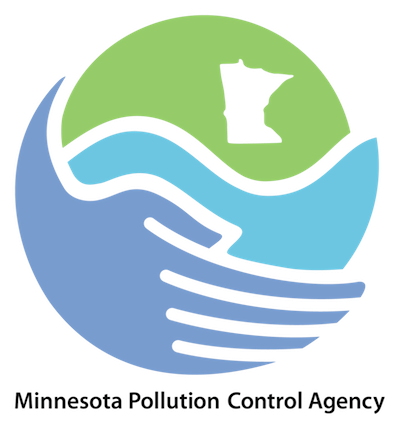 The Minnesota Pollution Control Agency (MPCA) recently said that it is accepting public comments until Aug. 5 on a proposed expansion of Xcel Energy’s ash landfill near Mankato that would grow by 4.1 acres and allow the landfill to operate for 13 more years.

Xcel’s Wilmarth Station, located in Mankato, generates energy by burning solid waste. The ash byproduct is sent to the Blue Earth County Ponderosa landfill, which the energy company is seeking to expand.

Xcel does not expect to see an increase in traffic at the landfill, which receives 14 truckloads of ash per day, or 50,000 cubic yards per year. With a current size of roughly 47 acres, it has approximately nine operational years left. The expansion, which would cover nearly 650,000 cubic yards, would increase the landfill’s area by 40 percent and allow for ash dumping until 2035.

Xcel’s expansion plan includes measures to prevent water contamination, including a complementary expansion of the current well system in place to detect groundwater contamination. The company also has plans for a collection and treatment system for rainwater and snow melt, and will line the expanded area in a way that goes beyond the state’s requirements. The MPCA does not anticipate adverse effects due to the proposed expansion.