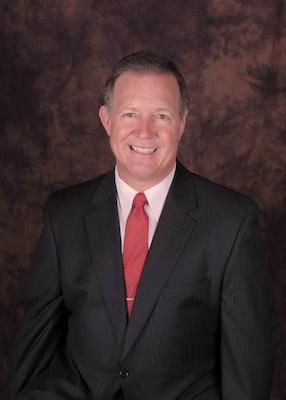 “The EPA has a track record of unelected bureaucrats pushing regulations without truly understanding the impact these rules have on our job creators,” Weber said. “Since 2009, our job creators have faced an onslaught of regulations from the EPA, even as Congress has consistently reduced the agency’s budget year after year. It is unacceptable for presidents or EPA administrators to cherry-pick the law based on their own ideological agenda.”

Weber’s amendment, which was approved on a voice vote, would require the EPA to regularly evaluate the impact of its regulations on the U.S. employment landscape. When given the chance to question McCarthy at a full committee hearing the next day, Weber focused on the costs of the EPA’s rules.