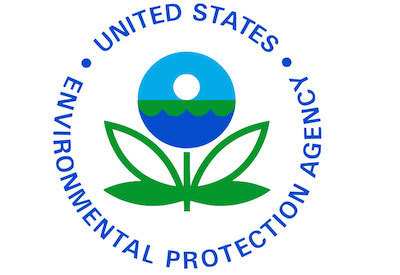 The U.S. Environmental Protection Agency’s proposed ozone regulations would impose an economic hardship on manufacturers in Illinois, according to a new report by the Center for Regulatory Solutions (CRS).

The EPA has called for tightening the current ozone standard of 75 parts per billion (ppb) into the range of 65-70 ppb.

Under a National Ambient Air Quality Standard (NAAQS) of 65 ppb for ozone, five of the six counties surrounding Chicago would be in non-attainment, which would impose hefty financial burdens on the economy at large, the report said.

“This report confirms the concerns raised by local leaders of both parties about the devastating economic impact President Obama’s ozone regulation will have on the city of Chicago and the entire state,” said Karen Kerrigan, president of the CRS and the Small Business Entrepreneurship Council.

The report said that service-driven counties like Cook County and DuPage County will struggle to find ways to reduce their emissions, and manufacturing-intensive counties like Lake County, McHenry County, and Kane County could lose high paying manufacturing jobs due to potentially expensive compliance costs.

Recent EPA proposals were under a spotlight this week during a House committee hearing examining the agency's regulatory agenda.

U.S. Rep. Lamar Smith, R-Texas, chairman of the House Committee on Science, Space and Technology, criticized the EPA regulations during the committee hearing on Thursday.

In commenting on the EPA’s proposal to impose stricter ozone standards, Smith said, “EPA’s own figures show that since 1980, ozone levels have decreased by 33 percent. And today’s air quality will continue to improve with the expected development of practical new technologies.”

Also in testimony, U.S. Rep. Randy Hultgren, R-Ill., added that,"It is clear this rule will have a disparate impact on low-income communities."

Local officials, including members of the U.S. Conference of Mayors, National Association of Counties and National League of Cities called on the EPA in March to retain the existing NAAQS for ozone, set in 2008, which still has not been fully implemented.

According to the National Association of Manufacturers, tightening the ozone NAAQS will be the most expensive federal regulation in history, with an estimated cost of $140 billion a year.

The manufacturers’ association also released the results of a poll in June that showed 67 percent rate their local air quality as excellent or good and more than half oppose stricter federal environmental regulations on local businesses.