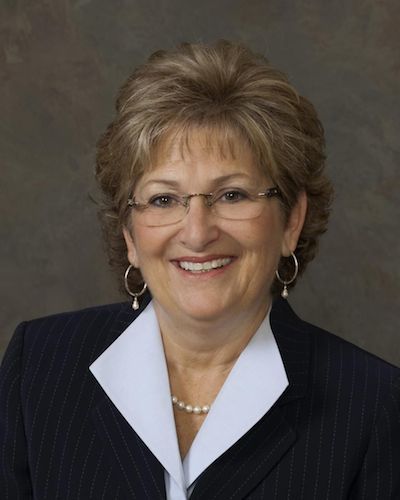 The EPA released Phase 2 greenhouse gas emissions standards for medium and heavy duty trucks in June, which as written would apply to glider kits. Taking new truck frames and installing existing engines, glider kits are a cost effective alternative to new vehicles and can extend the life of a truck.

“Under this ill-advised rule, businesses and drivers that wish to use glider kits would be effectively forced to buy a completely new vehicle instead,” U.S. Rep. Diane Black (R-TN), who introduced the legislation, said. “Reducing glider sales would also end up limiting consumer choice in the marketplace.”

Black’s amendment, which was passed by a voice vote, would prevent the Phase 2 standards from applying to glider kits, which, she said, the EPA has not adequately studied in terms of environmental impact.

“To be clear, this amendment would not bar the EPA from implementing the whole Phase 2 rule for medium and heavy-duty trucks,” Black said. “It would simply clarify that glider kits and glider vehicles are not new trucks as the EPA wrongly claims.”