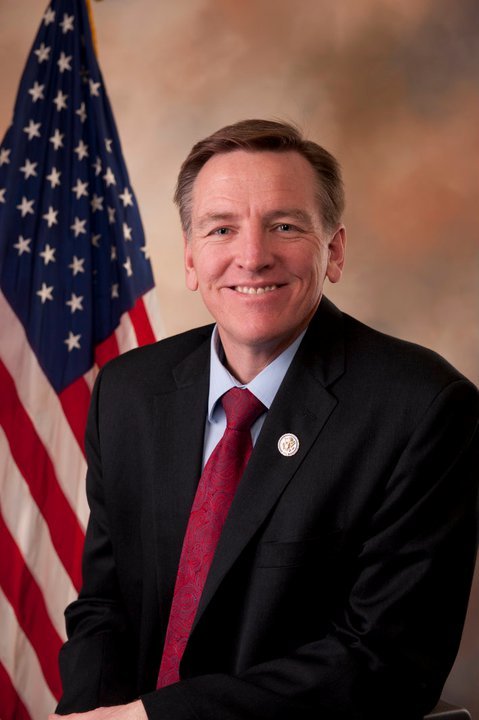 Rep. Paul A. Gosar (R-Ariz.) issued a statement July 8 after blocking an amendment to the Related Agencies Appropriations Act for fiscal year 2016 that would have removed a rider he introduced to block the implementation of the Environmental Protection Agency’s (EPA) Waters of the U.S. Rule (WOTUS).

“WOTUS is a terrible Washington mandate put forth by the EPA and this administration that will have disastrous effects and economic consequences for agriculture, small businesses, property owners, municipalities and water users throughout the country,” Gosar said.

The amendment was introduced by Rep. Brenda Lawrence (D-Mich.) and would have stripped Gosar’s rider, which prohibits the rule from being implemented and prohibits any similar rules, from the bill. The WOTUS rule has been criticized by some states and representatives from impacted industries for its wide expansion of the EPA's jurisdiction.

“The EPA claims this new regulation was ‘shaped by public input.’ Yet we recently learned the EPA used taxpayer dollars to unleash a propaganda campaign in an attempt to rally comments and support for its WOTUS regulation, despite the Anti-Lobbying Act which bans such actions,” Gosar said. “I am proud the House stood firm again and blocked a misguided amendment that would have allowed EPA’s water grab to move forward.”