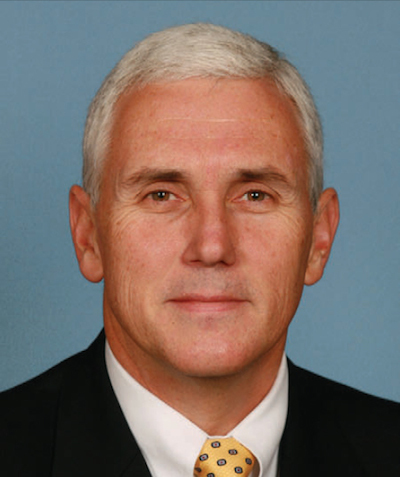 “I am pleased that Indiana will join more than two dozen other states that are challenging the final ‘Waters of the United States’ rule,” Pence said. “Once again, the Environmental Protection Agency has stretched beyond its authority under federal law, and they must be held accountable.”

The rule has been criticized by several states and industries for its expansion of EPA jurisdiction, which now includes waterways that feed into navigable waters. The agency also has drawn criticism over the rule's perceived lack of consideration of public comments during the revision stage. In Indiana, Pence and Lt. Gov. Sue Ellspermann joined the Indiana Department of Environmental Management and the Indiana State Department of Agriculture in submitting comments urging the agency to withdraw the rule.

“They cannot be allowed to continue to expand federal authority over more aspects of Hoosiers’ lives,”  Pence said.