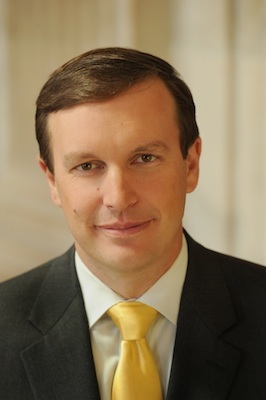 “For too long, super pollutants were a huge problem that were all but ignored by policymakers,” Murphy said. “But now, thanks to the EPA’s quick action, we will finally start to phase out the use of some of the HFC compounds doing the worst damage to our atmosphere.”

HFCs, which are used in air conditioning, refrigeration units and insulation, create much more potent emissions than carbon dioxide and are responsible for 40 percent of global warming. Murphy has a history of combatting these greenhouse gases, having introduced the Super Pollutants Act alongside Sen. Susan Collins (R-ME).

“This crucial step will save money and drive economic growth here in the U.S., all while helping to jump-start meaningful action on climate change with our partners around the world,” Murphy said. “President Obama and Administrator McCarthy should be commended for their bold action, and I look forward to building on their progress and addressing the threats of other super pollutants through my bipartisan Super Pollutants Act.”