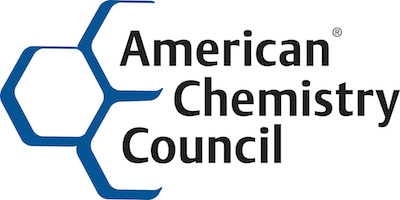 The program was developed in 1996 to determine whether certain substances were impacting humans hormonally in a manner similar to estrogen. The agency developed a two-tiered system, whereby Tier 1 determines chemicals with the potential to impact the endocrine system, and based on the results, those that require further study move onto the more stringent tests of Tier 2.

“EPA has made it clear that the selection of chemicals for Tier 1 screening is by no means a determination that the substances are harmful,” the statement said.

Isophorone and acetone, solvents that are represented by the ACC, were subject to Tier 1 screening and were found, based on weight-of-evidence considerations, to have no potential interactions with estrogen, androgen or thyroid pathways.

“The weight-of-evidence approach taken by EPA incorporates a holistic approach to evaluate risk. This approach in interpreting the Tier 1 data relies upon the professional judgment of scientists to examine available data, compare Tier 1 screening results and determine how this evidence fits together to reach a conclusion as to whether a substance has the potential to interact with the endocrine system.”