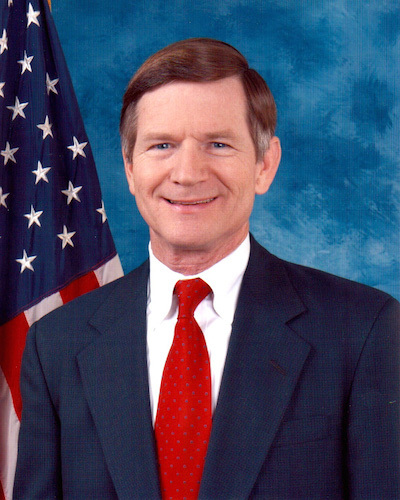 “Today’s Supreme Court ruling is an important step toward reining in the actions of the EPA,” Smith said. “The EPA consistently ignores the tremendous costs of rules and relies on hidden scientific data to justify its overreaching regulations.

The case was brought by industry groups and 21 states that argued that the large costs of the regulation, aimed at reducing the amount of mercury released into the air by coal-fired power plants, put it outside the scope of the EPA’s mandate from the Clean Air Act.

In a 5-to-4 decision, the court put a stop to the enforcement of the regulation, saying the EPA failed to properly consider the costs before adopting the rule that required electric utilities to reduce mercury pollution.

“Considering the costs of a regulation is simply common sense,” Smith said. “I welcome today’s Supreme Court ruling and urge the EPA to more accurately consider the excessive costs that all of its rules will impose on the American people.”

Mercury pollution has been linked in multiple studies to respiratory illnesses, developmental problems in children and respiratory issues.