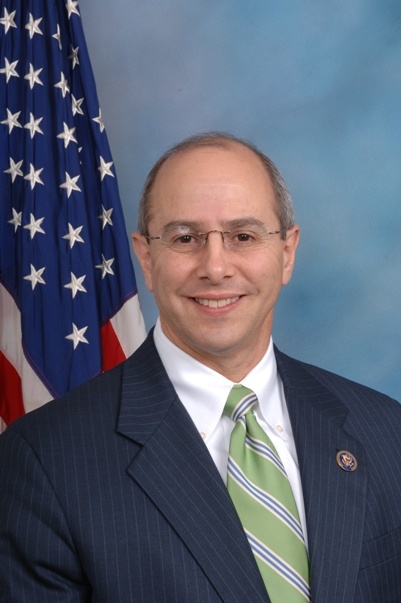 "The Obama administration has made it clear that it wants to kill this industry, period," Boustany said. "The Supreme Court's decision is a big win for energy producers and American consumers.”

The court found that the EPA’s regulations were not “appropriate and necessary” as required by the Clean Air Act, agreeing with  industry groups and 21 states that argued the regulations would be too expensive.

“Unfortunately the industry has already seen widespread closures of coal-fired power plants that couldn't work around this ridiculous regulatory scheme," Boustany said. "I'll work with my colleagues to ensure this industry is protected from further retribution by the administration."

Mercury has been found to be responsible for developmental delays in children, fertility problems and other health issues in humans.

Monday's ruling effectively shut down the EPA's efforts to limit the amount of mercury pollution emitted by power plants in the U.S.