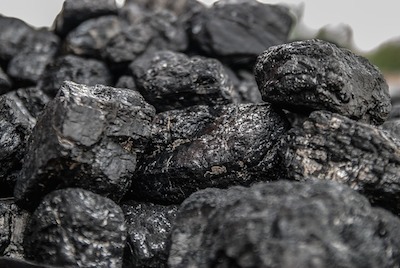 A new method of making coal use more efficient has yielded results such as a 25 percent reduction in environmental footprint and could give the coal mining industry a much-needed boost, Burn Less Coal, which is marketing the technology, recently said.

The process works by spraying coal with a non-toxic, water-carried catalyst. Through ionization, the catalyst enhances the natural process of burning coal, generating more power and requiring less coal to be consumed. This can be accomplished with limited investment on the part of power plant owners, while consumers will save energy costs due to the need for less fuel.

Burn Less Coal points out that although natural gas and renewable energies are increasingly being considered the only way forward, the nation is set up, in terms of infrastructure, for a coal system, which has been reliably employed for the past 100 years. While the industry is in decline, it could be saved by the ability to mitigate the downsides of coal and make it a more efficient power source.

The company also points out that this new technology has the potential to more easily integrate the Environmental Protection Agency’s proposed Clean Air Act regulations while maintaining jobs.