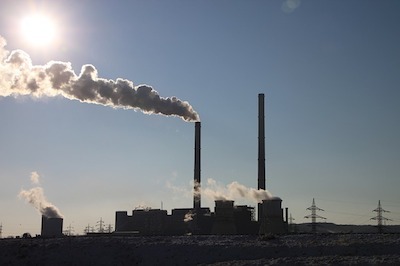 Research groups Next 10 and Resources for the Future joined with the University of California-Davis Policy Institute to release a report on Friday that shows the Environmental Protection Agency’s (EPA) Clean Power Plan could both help and hinder state and regional efforts at carbon pricing.

"On issues including how new fossil sources of generation will be treated, how future megawatt hours of generation should be calculated and the best approach to translating carbon-intensity numbers into mass of emissions totals, participants are hoping for greater regulatory certainty as the Clean Power Plan is finalized," Dallas Burtraw, senior fellow at Resources for the Future and the author of the report, said.

The report, titled “State and Regional Comprehensive Carbon Pricing and Greenhouse Gas Regulation in the Power Sector under EPA’s Clean Power Plan,” is a summary of a workshop on the concept, which found that the EPA’s proposed rule is encouraging, but that there is more the agency and states can do for smooth and efficient processes.

"The Clean Power Plan could facilitate state and regional efforts to develop comprehensive climate policies including carbon pricing,” Next 10 Founder F. Noel Perry said. “However, lack of foresight and certain regulatory frameworks could actually limit what states and regions can achieve — thoughtful implementation and coordination are key."