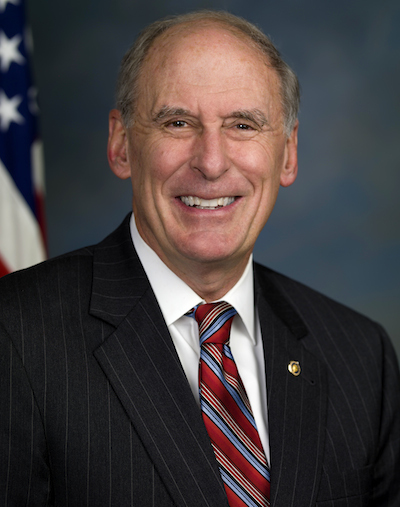 Sen. Dan Coats (R-ID)
Sen. Dan Coats (R-ID) released a statement of support on Wednesday for Gov. Mike Pence, who made an earlier announcement that Indiana will not comply with the Environmental Protection Agency’s (EPA) Clean Power Plan unless it is drastically changed.

The Clean Power Plan has been protested by some states and industry groups based on the rate increases that would result from its implementation. The rule has also been criticized on the grounds of preventing operators from providing reliable service.