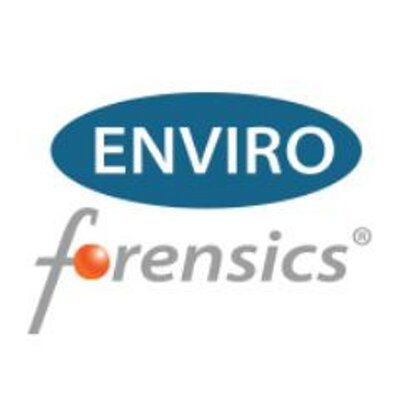 Private organizations, including EnviroForensics, a company that offers environmental engineering and litigation support services, are weighing in on the Environmental Protection Agency’s (EPA) final Vapor Intrusion Guidance, which was released last week. The initial draft was issued 13 years ago.

Vapor intrusion is one way that volatile organic compounds (VOCs) can impact the environment and local health. The issue emerged in 2002 with the Federal Corrective Action Campaign, and the EPA created its vapor-intrusion assessment guidance. However, scientific and toxicological advancements in the intervening time made the original document inapplicable, creating the need for new guidance.

EnviroForensics is one of the companies leading the way in assessing and implementing the final vapor intrusion guidelines on behalf of clients across the country.

"Although drafts of the final document were issued long ago and public comments have been considered by the EPA, one can be certain that much effort will be spent in the coming months to realign current Vapor Intrusion assessment and mitigation practices with the new guidance," Jeff Carnahan, EnviroForensics’ director of technical services, said.

The final federal guidance has been in the works for years, and communities, governments and businesses in the interim have instituted individual policies and hired private-sector experts to investigate, assess and correct vapor-intrusion problems.