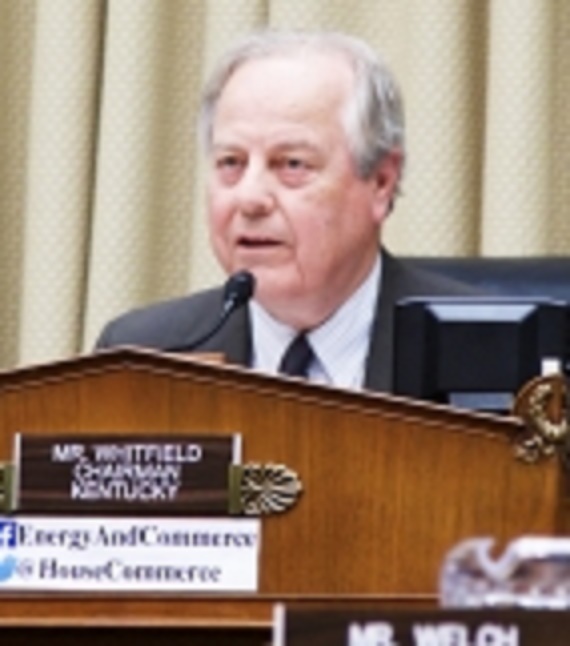 “This proposed Ozone Rule is Exhibit A of skyrocketing marginal costs and diminishing marginal returns," U.S. Rep. Ed Whitfield (R-KY), the subcommittee's chairman, said. "Implementation of the current standard has essentially not yet begun. In Kentucky, we’re going to have 11 more counties in noncompliance at 70 (parts per billion), we’re going to have 23 more at 65, and every major city in Kentucky will be at noncompliance at some of these levels.

"At a minimum, EPA should focus on implementing the ozone rule already on the books before imposing a new one,” Whitfield said.

To date, most states and local governments have yet to fully implement the 2008 standards.

A joint hearing this week of the Energy and Power Subcommittee and Subcommittee on Commerce, Manufacturing and Trade will cover the potential impacts that the EPA's proposed ozone rule would have on manufacturing.

“We’re changing the rules on the fly, and the people who are creating jobs in this country cannot handle it,” said Environment and the Economy Subcommittee Chairman John Shimkus (R-IL).

“Make no mistake, the new ozone rule would be a jobs killer – especially in the manufacturing industry," Whitfield said. "An ozone non-attainment designation would make it significantly more difficult for industries to invest and create businesses in communities across the United States.”