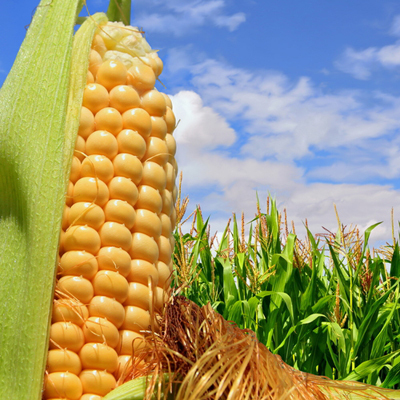 Newly reduced ethanol demands proposed by the U.S. Environmental Protection Agency have lit a fire under corn farmers who had counted on increased demand for renewable fuels.

The EPA says it cannot meet the target of 20.5 billion gallons of renewable fuels set by Congress due to too few cars able to use high-ethanol mixes and too much oil production in the United States. But the agency maintains that it plans to increase ethanol production down the road.

“America’s corn farmers are fired up and are tired of being let down by EPA’s decisions,” said Chip Bowling, president of the National Corn Growers Association.

The EPA uses a program called the Renewable Fuel Standard (RFS) to mandate the minimum amount of renewable fuel, like corn-derived ethanol, that must be part of the United States' total transportation fuel. The EPA revised the minimum amount of renewable fuels in the nation's transportation fuel supply to 16.3 billion gallons, down from the 20.5 billion gallon target set by Congress.

“Ethanol, and the RFS, is also an important tool in the nation’s effort to achieve cleaner fuels, lower fuel prices and increased domestic fuel production security,” said Bowling. “The EPA must let the RFS continue on its path of success.”

Bowling argues that there was no need to change the RFS as the program was working as intended. The 14 billion gallons of ethanol made last year reduced greenhouse gas emissions by 40 million tons, the equivalent of taking 8.4 million cars off the road.

Ethanol benefits the economy as well as the environment, adding over $52 billion to America’s gross domestic product last year. It also saves consumers money at the pump, ranging from 30 cents to $1.50 per gallon.

For these reasons, the Corn Growers stated that the only beneficiaries of the modified RFS are oil companies.

Despite the EPA’s efforts to promote alternative fuels, the RFS for 2016 also falls below Congressional targets. The Corn Growers are evaluating their legal options in opposing this disinvestment.