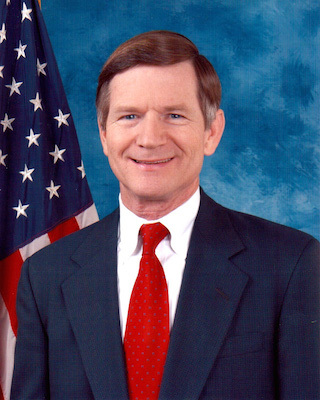 “The sky is the limit when it comes to how much of the U.S. economy the EPA wants to control,” Smith, who serves as chairman for the House Science, Space and Technology Committee, said. “The EPA today released a finding that emissions from commercial airplanes are harmful to human health, which opens the door for new regulations. Such regulations would increase the price of air fare for Americans and harm our domestic carriers.”

The EPA’s findings concluded that commercial airplanes are responsible for approximately 11 percent of the U.S. transportation sector’s greenhouse-gas emissions, a conclusion that's expected to be the first step toward regulating the airline industry under the Clean Air Act.

“Over the last 50 years, the fuel efficiency of jetliners has increased by 70 percent,” Smith said. “Incentives are already in place to make air travel more energy-efficient. This proposal is the next leg of a nonstop journey by the EPA to control how Americans live, work and travel.”