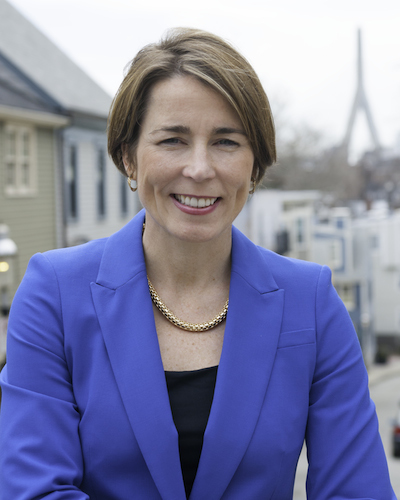 Brought by coal industry groups and several states that produce coal, the challenge was rejected on the grounds that it was premature and that the court did not have jurisdiction to review it.

“We in Massachusetts stand in strong support of EPA’s Clean Power Plan and applaud EPA's work with the states to reduce carbon emissions from existing power plants, the largest source of U.S. greenhouse gas pollution, to protect public health, our climate and natural resources,” Healey said. “We look forward to the release of EPA’s final rule this summer.”

The Massachusetts’ attorney general's office has been a leader in pushing for more stringent federal regulation to reduce greenhouse gas emissions. In March, the attorney general joined with 11 other states, the District of Columbia and the city of New York to fight the Clean Power Plan challenge, submitting briefs to the court.