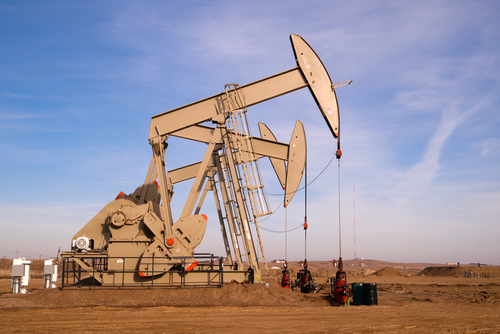 The report from the U.S. Environmental Protection Agency that hydraulic fracturing, better known as fracking, does not pose a widespread risk to drinking water has proved contentious.

Fracking is the technique of injecting a cocktail of sand, water and chemicals into the ground to crack open rock formations containing oil and gas. Much of the controversy surrounding this process centered around this cocktail and its potential impacts on the regular water supply of areas around fracking wells.

The recent EPA study found no evidence of a widespread, systemic impact on drinking water.

Expansion of the practice of fracking has led to a major increase in gas and oil production in the United States and has been a boon for the American economy. However, because of concerns over the limitations of the EPA’s report, a fractious public discourse over the practice remains.

In New York, after the EPA report there is a renewed effort to repeal the state’s ban on fracking, which went into effect in 2014.

“I fully expect Gov. Cuomo to reverse his previous decision to ban fracking, which was based upon controversial scientific studies and made to appease far left environmentalists,” said Rep. Chris Collins, R-N.Y.

But critics say the study does not endorse fracking. Just because there was no widespread evidence found in this particular study does not prove there is no harm being done, they say.

Wenonah Hauter, executive director of Food & Water Watch, said the study was fundamentally flawed, that the lack of evidence didn’t prove a lack of impact. She pointed to the fact that the study was not allowed to directly monitor wells near fracking sites, preventing the EPA from establishing a proper baseline for the study.

“The multimillion-dollar study did not answer the fundamental questions about the pollution of water from hydraulic fracturing,” said Hauter in a statement. “Unfortunately the study and related media coverage will provide the industry more cover for continuing its poisoning of our nation’s drinking water via widespread drilling and fracking.”

Hauter also pointed to five case studies mentioned in the report, reviewed after-the-fact, that addressed hazards posed by the impacts of water withdrawals, wastewater disposal and spills of fracking solutions.


Moreover, the EPA study did not address concerns about fracking as it relates to farming.

“This study is fodder to continue our ongoing fight to ban fracking everywhere,” Hauter said.