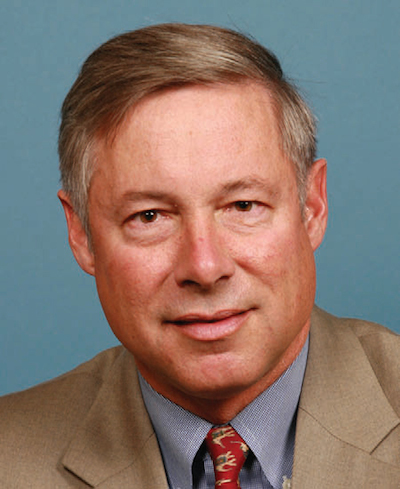 U.S. Rep. Fred Upton (R-MI) | Contributed photo
U.S. Rep. Fred Upton (R-MI), who serves as chairman of the House Environment and Commerce Committee, released a statement on Thursday praising the Environmental Protection Agency’s report on hydraulic fracturing, which found that the practice has not had a widespread impact on the nation’s drinking water.

“The proof is in the pudding – hydraulic fracturing has been used safely for decades, and the latest from EPA today further underscores that point,” Upton said. “We all want clean water, and we all want affordable energy, and today the administration confirmed we can have both.”

The report confirmed the stance of many industry groups with its finding, which came from analysis of just under 1,000 information sources, including published papers and stakeholder data. The report did find that there are vulnerabilities in the common practices of hydraulic fracturing that could impact the country’s drinking-water resources, including the amount of water needed for the fracturing process.

“The administration should now reconsider the burdensome regulations it intends to place on hydraulic fracturing on federal lands, and should certainly refrain from any notion of broader federal involvement in an issue that states and communities are safely managing,” Upton said.