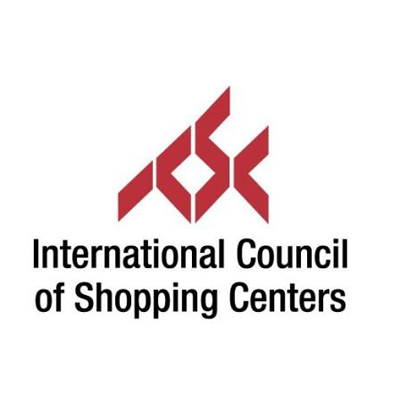 In the wake of the Environmental Protection Agency (EPA) and U.S. Army Corps of Engineers releasing the final   Waters of the U.S. rule, the International Council of Shopping Centers (ICSC) raised concerns on Monday.

The rule set by the EPA and the Corps indicates which waterways and wetlands are subject to the Clean Water Act. The ICSC said this could provide extra challenges to development and redevelopment of retail real estate properties.

“The final rule’s ambiguity would breed third-party litigation, inviting a cascade of new lawsuits over the meaning of ‘significant nexus,'” Larry Kilduff, chairman of the ICSC's Government Relations Environmental Subcommittee, said. “In addition, the scope, timing and risk to capital investment of land use would need to be adjusted to account for the expanded requirements and the new permit requirements.”

The rule will expand the types of areas and landscapes that would be recognized as regulated wetlands, and the ICSC raised concerns over potential project delays and increased uncertainty and costs for required permits.

The ICSC has voiced support for withdrawal of the final rule, as well as its support for the Federal Water Quality Protection Act, specifically the clause establishing quantifiable measures of water flow based on duration, volume and frequency. The bill was introduced by Sen. John Barrasso and is currently in committee.