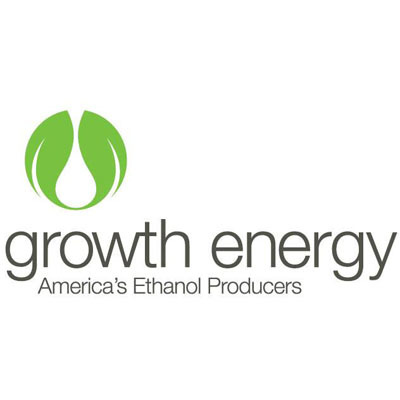 The RVO determines the amount of renewable fuel that is federally required to be integrated into traditional gasoline.

Buis said the RVO levels are not what they could have been.

"It is unfortunate that EPA chose to side with the obligated parties who have deliberately refused to live up to their obligation to provide consumers with a choice of fossil fuels or lower cost, higher performing, homegrown renewable energy at the pump," Buis said. "Everyone in Congress, as well as all parties in the renewables and oil industry, knew when this legislation was debated and passed into law that the only way the RFS goals could be met was by introducing higher blends into the market moving forward."

Buis called for significant improvement in the RVO numbers.

The final rule will need to be in place by Nov. 30.