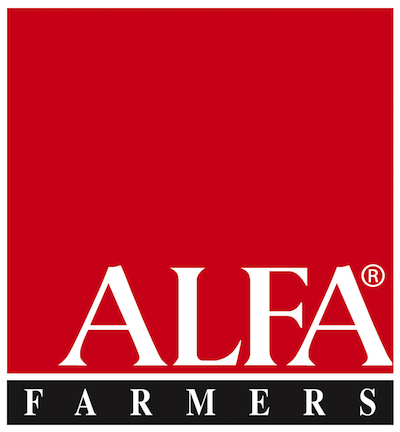 The Alabama Farmers Federation (ALFA) released a preliminary response to the finalized version of the Environmental Protection Agency’s (EPA) Waters of the United States (WOTUS) Rule, which was issued on Wednesday, contesting its language and the EPA’s consideration of public comments.

“Since releasing the proposed WOTUS rule in April 2014, EPA has used taxpayer money to aggressively promote its plan to regulate virtually every stream and wetland under the Clean Water Act,” Alabama Farmers Federation President Jimmy Parnell said. “By inserting ambiguous language into the rule, EPA is opening the door to regulate any activity by a farmer, homeowner or business in areas that would not have been regulated prior to this new rule.”

The rule has been under fire for its expansion of EPA authority and more recently for the EPA’s efforts to generate supportive public feedback while the rule was being considered. While the EPA has said that the finalized version of the rule does not create new permitting requirements and will not regulate agricultural activities like planting, harvesting or moving livestock, ALFA and other farming groups remain unconvinced and are reviewing the rule’s legal implications.

It is also facing opposition in Congress, where the House and Senate both have bills that would prevent its implementation.