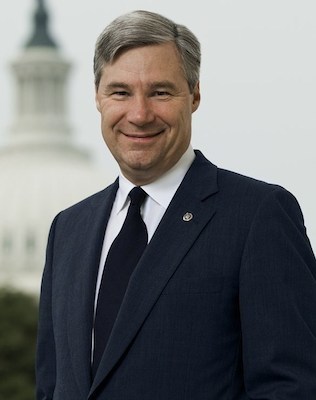 "This final rule makes clear that the claims from its opponents -- that it would impose federal regulations on mud puddles and every ditch -- are flat-out wrong," Whitehouse, who is the ranking member for the Environment and Public Works Committee on Fisheries, Water and Wildlife, said. "The truth is that downstream states like Rhode Island and many others need this rule to protect us from pollutants discharged in upstream states."

The rule expands which waters fall under the EPA’s jurisdiction, including those that feed into navigable waterways. Some politicians and industry groups have criticized the rule’s language, arguing that it creates an overexpansion of EPA authority.

“This rule provides common-sense guidelines to protect the public from exposure to harmful toxins and pollutants and helps meet our basic obligations to assure clean water for American families,” Whitehouse said.