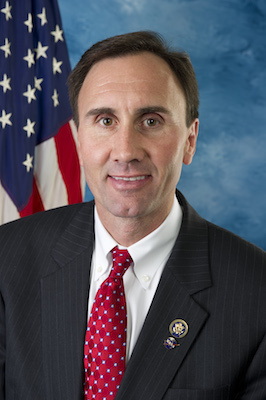 "EPA has broad and sweeping power to fundamentally change how our communities operate," Olson said. "Through the rules they issue, from restrictive mandates on energy production and new manufacturing, to expanding the scope of federal authority over local waterways, businesses and households across America are affected.”

The letter follows a New York Times report suggesting that under President Barack Obama's administration, the EPA has used election-style tactics in outreach campaigns to generate support for its non-finalized regulations. In his letter, Olson enquires about the EPA’s use of and policies for social media, as well as any efforts it may have undertaken to generate supportive public comments on pending regulations.

“The public has a right to formulate an unbiased opinion on how they view these regulations,” Olson said. “EPA’s efforts, though we do not yet know the scope of them, are troubling to those of us who put the utmost importance on open and honest government. I look forward to their response."