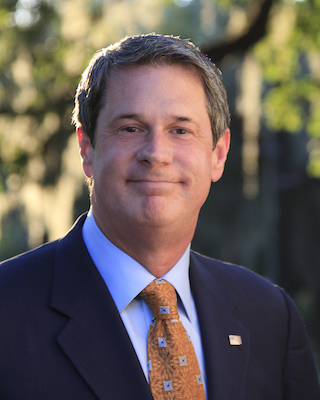 State police discovered that the explosive material was improperly stored by defense contractor Explo Systems in 2012. Since then, Vitter has championed efforts to get the cleanup underway, pushing the Department of Defense and the EPA to act, through routine follow-ups such as this letter, as well as legislative efforts.

A final agreement for the cleanup was provided to the EPA, but the agency has not approved it, citing a lack of accounting for its oversight costs. Vitter took issue with this reason.

"The EPA needs to do its job and get this cleanup process going,” Vitter said. “Claiming to now have additional oversight costs is unacceptable – and the health and safety of the nearby residents can absolutely not be jeopardized by an EPA money grab.”