Senators oppose including oil and gas extraction in EPA oversight 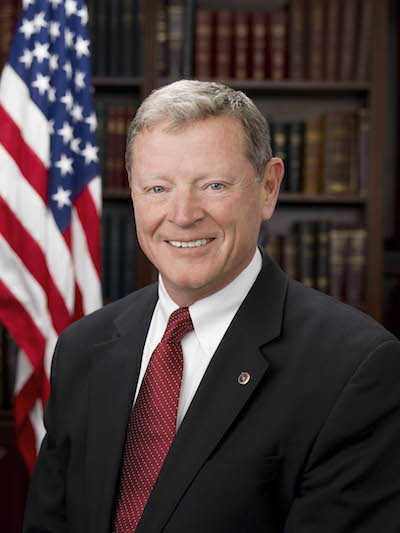 Inhofe, who chairs the Senate Committee on Environmental and Public Works, was joined by Sens. David Vitter (R-LA) and Mike Rounds (R-SD), the latter of who chairs the Superfund Waste Management and Regulatory Oversight Subcommittee. The petition, submitted by the Environmental Integrity Project, asks that the EPA include the oil and gas extraction industry to facilities that must submit reports under the TRI.

The senators oppose the idea, arguing that the TRI should be more narrowly focused. The letter also brings up a 1996 EPA decision on the same issue that determined individual well operations do not meet thresholds set out in the TRI.

“Despite substantial new development of American oil and natural gas, these realities previously cited by EPA remain,” the senators said. “Consequently, nothing has changed since the inception of the TRI to suggest that its purposes would be served by adding another high volume, low toxicity waste industry – particularly one that would overwhelmingly fall outside the reporting requirement thresholds. For these reasons, we strongly believe that EPA should reject the EIP petition as soon as possible.”