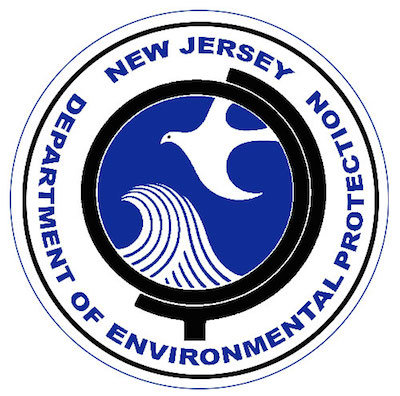 “Superstorm Sandy severely impacted our sewer and wastewater infrastructure and cast a light on the vulnerabilities of the state’s wastewater systems during major storm events,” DEP Commissioner Bob Martin said. “This project will ensure the viability and resiliency of this wastewater facility during future storms for the protection of public health and the environment in the Bayshore region.”

The project is financed by the New Jersey Environmental Infrastructure Trust (NJEIT) and its Statewide Assistance Infrastructure Loan program. The project will occur in three phases and will repair the facility’s primary incinerator, install protective measures against equipment loss in future flooding and restore the main and secondary pump stations, among other items.

“It has been a long journey,” said BRSA Executive Director Bob Fischer. “The funding bridge that NJEIT and DEP have provided will enable the BRSA to continue uninterrupted to complete the storm recovery and protect against storms of greater intensity and size than Sandy.”