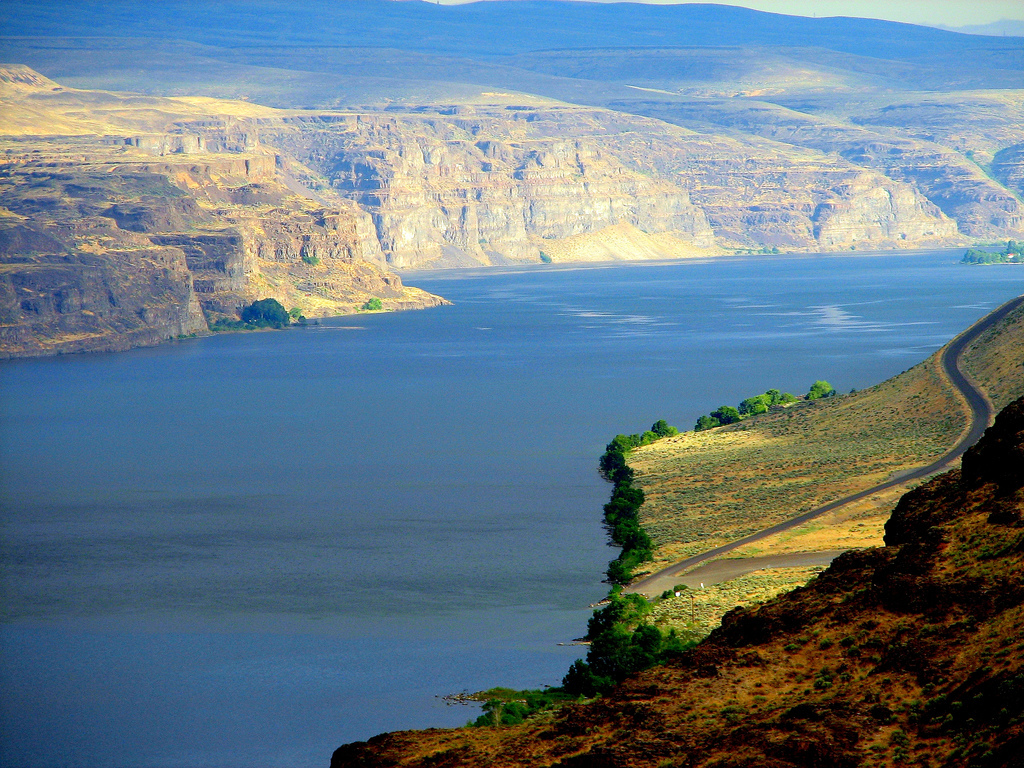 Washington and Oregon have proposed updates to the Lower Columbia River Plan to better manage potential oil spills in the area.

Washington and Oregon released a proposed update to the Lower Columbia River Plan on Wednesday, another step in the states’ ongoing efforts to better prepare themselves for potential oil spills as more crude is transported through the region.

Moved by rail into the region from the border of Washington and Idaho, the oil is typically moved up the coastline to Vancouver, Washington; and Clatskine and Puget Sound, Oregon. Or it is loaded onto tank vessels at terminals on the Columbia River to be transported to California.

The Lower Columbia River Plan was originally published in 2003 and details response measures to be undertaken in the case of oil spills near the river from its mouth at the Pacific Ocean to the Bonneville Dam, a stretch of 145 miles. The update was developed by the Washington Department of Ecology (DE) and the Oregon Department of Environmental Equality.

The plan, which takes special care in addressing the area’s preserves, including the Julia Butler Hanson Refuge, the Ridgerfield National Wildlife Refuge, and the Lewis and Clark Wildlife Refuge, is one of eight that the DE hopes to update before June 30. The plan will be open to public comment through June 8.