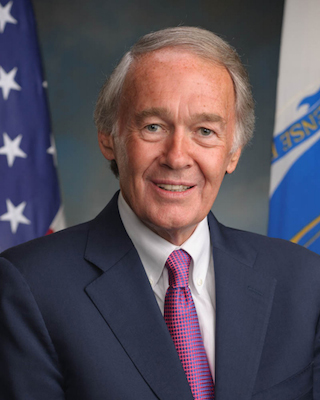 “As strong supporters of the Environmental Protection Agency’s Clean Power Plan, we write to express our concern that any decision by EPA to treat bio-energy as having zero emissions under the plan could undermine the plan’s intended purpose of reducing power-sector carbon emissions.”

Biomass combustion, which can be used to create bio-energy, includes burning wood from forests, among other sources, and generates high levels of carbon dioxide, which runs counter to the EPA’s goals of reducing power-plant carbon pollution. However, bio-energy may be allowed to count toward state compliance under the plan.

In their letter, the senators ask the EPA to finish and weigh the results of a scientific review on bio-energy and its potential downsides before allowing it to be a part of state plans under the new regulation.

“It is critical that EPA get the accounting right before states commit to measures that could aggravate, rather than alleviate, climate concerns,” the letter said.