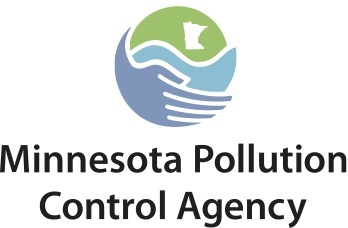 The Minnesota Pollution Control Agency (MPCA) released a report last week that details the condition of the state’s watersheds, many of which are facing high levels of nitrogen, phosphorus and sediment, as well as bacteria and mercury contamination.

“We have seen many of these patterns developing during the last 20 years," MPCA Commissioner John Linc Stine said. "With the comprehensive watershed information we are gathering, we are much closer to a diagnosis that can point us toward the changes that need to happen."

Titled “Swimmable, Fishable, Fixable?”, the study points to the impact urban and agricultural concentration has had on nearby lakes and rivers, less than half of which can support recreational activities or aquatic life. It also found that the problems facing the watersheds are not consistent across the state, as each region has its own issues.

The MPCA makes recommendations as to how the state can better protect its waters, including stream buffers and nutrient and manure management, among others.

“We are in this for the long haul — and we are talking 20 or more years,” Stine said. “We need continued vigilance to protect our healthy waters and take targeted action to restore those that are impaired. It took decades for our lakes and streams to become polluted, and it will take many more years to restore them.”