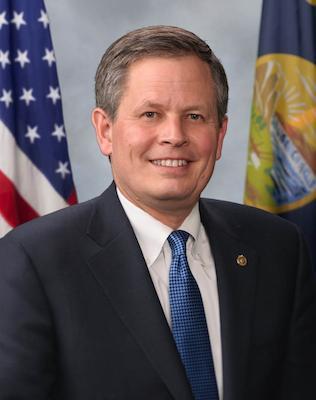 Daines was critical of the plan, which he said could have a profound impact on Montana’s coal industry, including closing down coal-fired power plants and limiting the development of coal resources in the state and tribal lands within its borders.

“Allowing states to submit their own implementation plans does nothing to fix the issue that Montana and the Crow Nation will lose, because 90 percent of their customer base is outside of Montana,” Daines said. “There is not another path right now for good-paying jobs on the Crow Reservation without these coal jobs.”

Daines was also critical of the fact that the EPA had not fully consulted with the Crow Tribe, which is based roughly 500 miles from the closest listening session on the plan. Daines held a field meeting on energy and jobs at the Crow Reservation, hearing from the Crow and Navajo Nations on the issue. McCarthy had not read the hearing’s testimonies but promised to do so.

“It is critical that the EPA hear directly from Montanans about the impact of these regulations on Montana coal production, jobs and energy prices,” Daines said. "I will keep pressure on the EPA and work to ensure that Montanans’ voices are heard loud and clear.”