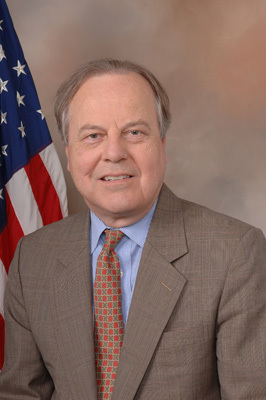 A bipartisan act that would provide protections for ratepayers was approved by the House Energy and Commerce Committee on Wednesday.

The act aims to prevent rules and regulation such as the proposed Clean Power Plan put forward by the Environmental Protection Agency (EPA). Proponents of the act state that rules such as these can adversely affect citizens and business entities.

The act is sponsored by Energy and Power Subcommittee Chairman Ed Whitfield (R-KY), Rep. Morgan Griffith (R-VA), Rep. Collin Petersen (D-MN) and Rep. Sandford Bishop (D-GA). Their act would require any rule or regulation to have a judicial review in order to prevent undue harm or threaten ratepayers and the reliability of the power grid. Prior to review, states have the option of whether or not to enforce them.

“The courts ought to have their say on the legality of the so-called Clean Power Plan before states implement and those who pay an electric bill are required to spend a significant amount of money," Griffith said. "I am convinced, based on the law and prior court opinions, that EPA does not have authority to enact its Clean Power Plan under 111(d). Committee passage of the Ratepayer Protection Act is an important step toward safeguarding ratepayers as the court cases proceed.”

According to testimony from an economist, Eugene Trisko, energy costs could see an average 15 percent increase in electricity rates should the Clean Power Plan go into effect.