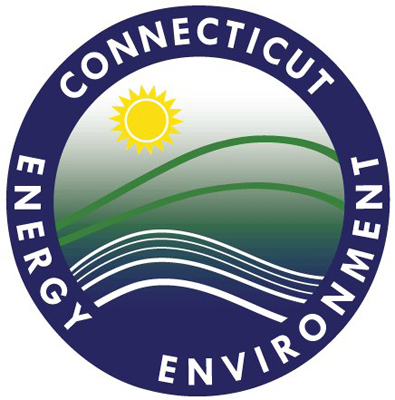 In their statement they claim that energy costs in these states are higher than any other region in the continental U.S. With harsh winters in recent memory, the state officials also note that electricity has seen significant increases during this time. This is coupled with the fact that few natural gas pipelines exist in the region, and power plants that utilize non-gas materials are decreasing. This has lead to a greater use of fuel and oil to ensure reliability.

“The economic, system reliability and environmental consequences of inadequate energy infrastructure require action," the governors said in the statement. "Cost-effective investment in new natural gas infrastructure and the continued integration of clean energy resources are important to resolving these challenges. With these infrastructure investments, and continuing aggressive investment in other clean energy solutions such as energy efficiency and distributed generation, our region can reduce energy costs and thereby attract new businesses and jobs for our hard-working citizens."

With this statement they also released a plan for the development of cleaner and more reliable forms of energy, which would bring costs down to those in the region.