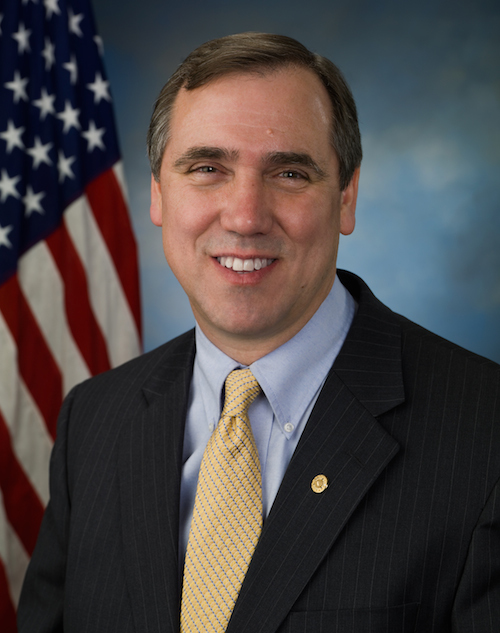 The breakthrough came the day before a "markup" hearing to finalize the legislation in the Senate Environment and Public Works Committee, and is the latest sign that support is continuing to grow for the Frank R. Lautenberg Chemical Safety for the 21st Century Act, written by Udall and Sen. David Vitter (R-LA), to guarantee the American people are protected from chemicals sold in everyday products and used in manufacturing.

"I am proud that we have secured important changes to the Frank Lautenberg Chemical Safety Act that will strengthen and streamline EPA’s ability to regulate toxic chemicals while still allowing states to have significant authority to regulate potentially harmful substances," Booker said. "While this bill represents a compromise and is not perfect, the bipartisan consensus we have attained is a significant step forward in long-stalled efforts to improve federal chemical safety protections.”

The compromise agreement was combined into the underlying bill and senators will vote on it at today’s markup.

“The Toxic Substances Control Act is badly outdated and has failed to protect public health and the environment from toxic chemicals for decades," Whitehouse said. "We now have a historic opportunity to update and improve the law, and I believe the agreement announced today will help give American families peace of mind that everyday products we rely on are safe.”